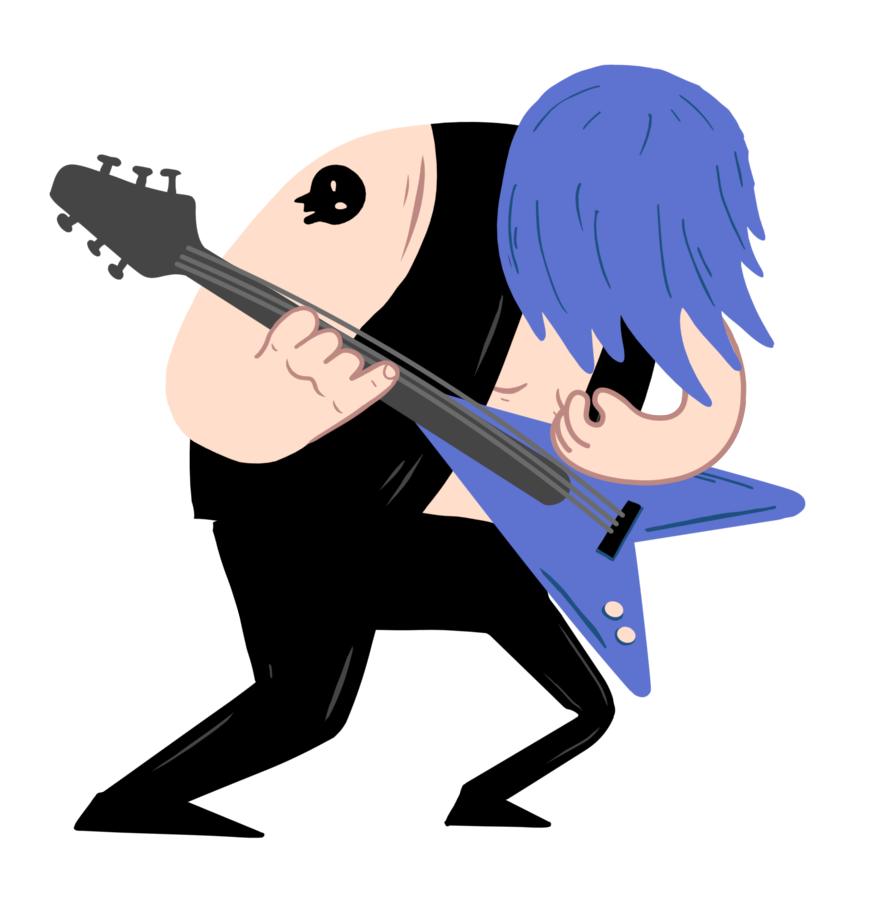 Everyone has an inner rockstar inside them waiting to be released. The Skoog can be picked up and played by any aspiring Kurt Cobain or Beyonce-diva, regardless of musical ability. You could be blasting out the final chorus on an electric guitar to Nirvana’s iconic Smells Like Teen Spirit, or letting your diva out on a festival main stage even if you’re really at home in your pyjamas with Skoog. If you have never played an instrument before, anyone can pick up a Skoog and make music in minutes!

Jam along to your favorite music using the free Skoog App, available on your iPad, iPhone or MAC OS. Whether it’s Welcome to the Jungle or Despacito, the Skoog can be played alongside any song when connected to iTunes, Spotify or your music streaming software.

Over the past six years, Fiona Sharp has worked as a music practitioner for the charities Sense Scotland, RNIB and Fife Society for the Blind. She is an Associate Musician for Drake Music Scotland, working in a number of SEN schools and care homes in Edinburgh, Glasgow, Fife, Dundee and Angus.

I am currently doing a lot of work in mainstream high schools through the Support For Learning departments with ASD or ADHD teenagers who display varying levels of behaviour. The group music sessions I lead are designed to suit the likes and needs of the teenagers who are participating, and for the majority of them this includes forming a band, learning to play a specific instrument or doing sound recording and studio work.

The latter is the area that the Skoog has been particularly useful in, due to the versatile nature of manipulating the sounds that the Skoog produces. I’ve recently been using it with a group of teenagers who have formed a rock band and are wanting to record some of their songs. The Skoog, which we have used alongside GarageBand, has encouraged the pupils to look at the Skoog as a technical and ‘cool’ musical instrument to use in addition to the standard rock band instruments.

With GarageBand or Logic, they can alter the notes, tone and pitch to fit in with what they are playing. The Skoog has proved to be a popular instrument within the group.”

So as you can see the Skoog can record your own new rocking music, by connecting to GarageBand using a wide range of instruments, from electric guitars to Goblin special sound effects. While guitars can be difficult to learn to play, the Skoog is easy to play. So, whether you’re donning a leather jacket and going on stage at Glastonbury, or jamming in your PJs, with the Skoog, anyone can rock out, feel awesome, and have fun creating their own music.

In the 2003 film, Jack Black sagely proclaims that “we shall teach rock ‘n’ roll to the world”. The Skoog is empowering young people all over the world to unleash their inner rockstar. And we can’t wait to hear the incredible music that new Skoogers create.

How can I have a go?